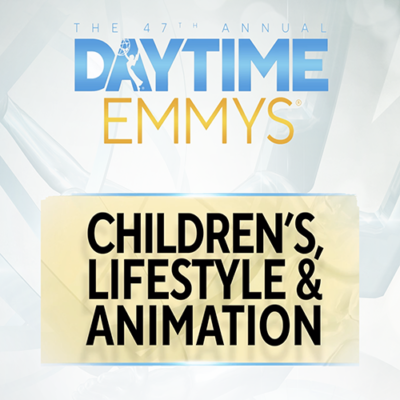 May 27, 2020 | Produced by Intuitive Content, The Zimmern List is the 2020 Gold Telly Winner in Television: Food & Beverage.

May 21, 2020 | IC has been nominated for two Daytime Emmys for The Zimmern List: Outstanding Host for a Daytime Program and Outstanding Travel and Adventure Program.

Feb. 14, 2020 | “What’s Eating America,” a five-part series looking at the country’s most pressing problems through the lens of food, presents another side of Zimmern...

Jan. 23, 2020 | MSNBC has purchased five episodes of Zimmern’s new series, “What’s Eating America,” in which the host looks at some of the country’s most vexing issues through the lens of food...

The Taste Awards Announce Winners for its 11th Anniversary Year

Jan. 21, 2020 | Behind the 'Bou with Andrew Zimmern, produced by Intuitive Content, was selected as the 2019 Taste Award winner for Best Food or Beverage Program...

Intuitive tackles true crime with “How to Survive a Murder”

Jan. 10, 2020 | Intuitive Content is kicking off the new year with its first foray into true crime with "How to Survive a Murder" premiering on TV net Reelz...